The Structured Query Language (SQL) is a type of computer language designed for the specific purpose of manipulating and managing data in a database.  Since it was first devised, SQL has steadily increased in popularity among both commercial and open source database protocols for internal security systems and various devices.

Knowing this, let’s take a look at Structured Query Language injection (SQLi) is a specific type of vulnerabilities attack that targets SQL databases (of course), to introduce specifically crafted SQL statements that will manipulate the system into doing unexpected and, more importantly, undesired results.

A successful SQLi attack issued by a threat actor should include the following things:

There many ways a threat actor can carry out a SQLi attack.

You can prevent SQLi attacks by following these guidelines:

Pc Registry Files – Cleaning These Files to Accelerate Your Pc 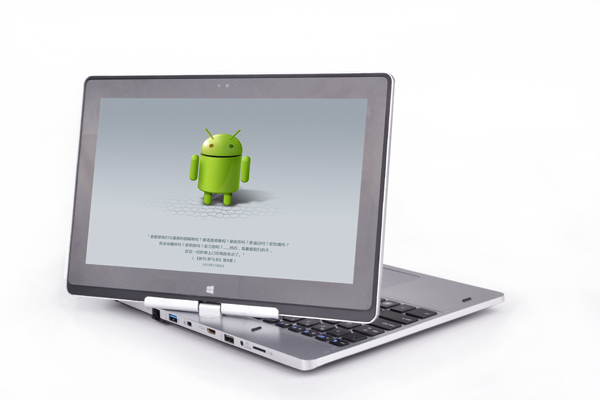 5 Why you should Buy Bargain Pcs